If you’ve got a home office or a component entertainment system, you probably have a few of these. You might even have one tucked away towards the back of a kitchen counter to give you a few extra outlets there, too. We’re talking about power strips. Or, wait a minute…are they surge protectors?

Surge protectors and power strips often look alike, but they don’t offer the same type of protection. What sets them apart, and what do you actually need to keep both your electronics and your family safe? Here’s what you need to know.

Power strips are usually just an inexpensive way to provide access to more electrical outlets. The nearby wall outlet has two outlets. You’ve got a computer, a monitor (or two), a printer, a desk lamp, and maybe a couple other related peripherals. There are obviously not enough electrical outlets until – voila! – you add a power strip.  Power strips offer convenience, but not much protection. They might feature a circuit breaker, which usually also acts as a master ON/OFF switch.

A surge protector can look much like a power strip, but it adds a true element of protection. It’s what stands in the way of a power surge or spike and your laptop. A surge protector actually absorbs this additional current that otherwise might damage or destroy your electronics. This feature is generally how you can tell the difference between a power strip and a surge protector.

How to tell them apart

Superman has Kryptonite. Surge protectors have Joules. To be precise, surge protectors offer protection in amounts called Joules. The higher the Joule rating, the more capable the surge protector is able to protect your electronics from either one large surge or several smaller ones. It’s important to understand, though, that surge protectors lose their protective capacity over time or when activated by a surge.

Try this out if you’re looking at it right now and still can’t tell if you’ve got a power strip or a surge protector. Most surge protectors have an indicator light that glows when plugged into an electrical source. This tells you that the surge protector is functioning. You can also carefully flip the strip over and look on the back. The language may vary, but you should see information about a “suppressed voltage rating,” or other information about “protection” or “suppression.”

They usually last for less than a second. It’s a brief increase in the amount of current traveling through your home’s electrical system. Often, they are caused by nearby lightning strikes. Power surges can also be caused by faulty wiring in your home, or when the motor of a high-powered device like your air conditioning unit turns on or off and causes a fluctuation in the electrical current.

Surge protectors are a better idea, and they are worth the additional cost. Just remember that they don’t last forever, and it’s important to be sure they still are working to protect your electrical equipment. Most of the latest models alert you or shut off when protection falls below the rated safety level. Some, though, just continue to function solely as a power strip – without the protection.

Many homeowners are choosing to bypass the confusion and uncertainty. They’re turning to solutions like whole-house surge protection systems. These go beyond just keeping your computer or your TV safe. They’ll protect bigger and more expensive appliances, like refrigerators. Learn how we can protect your entire home this way. 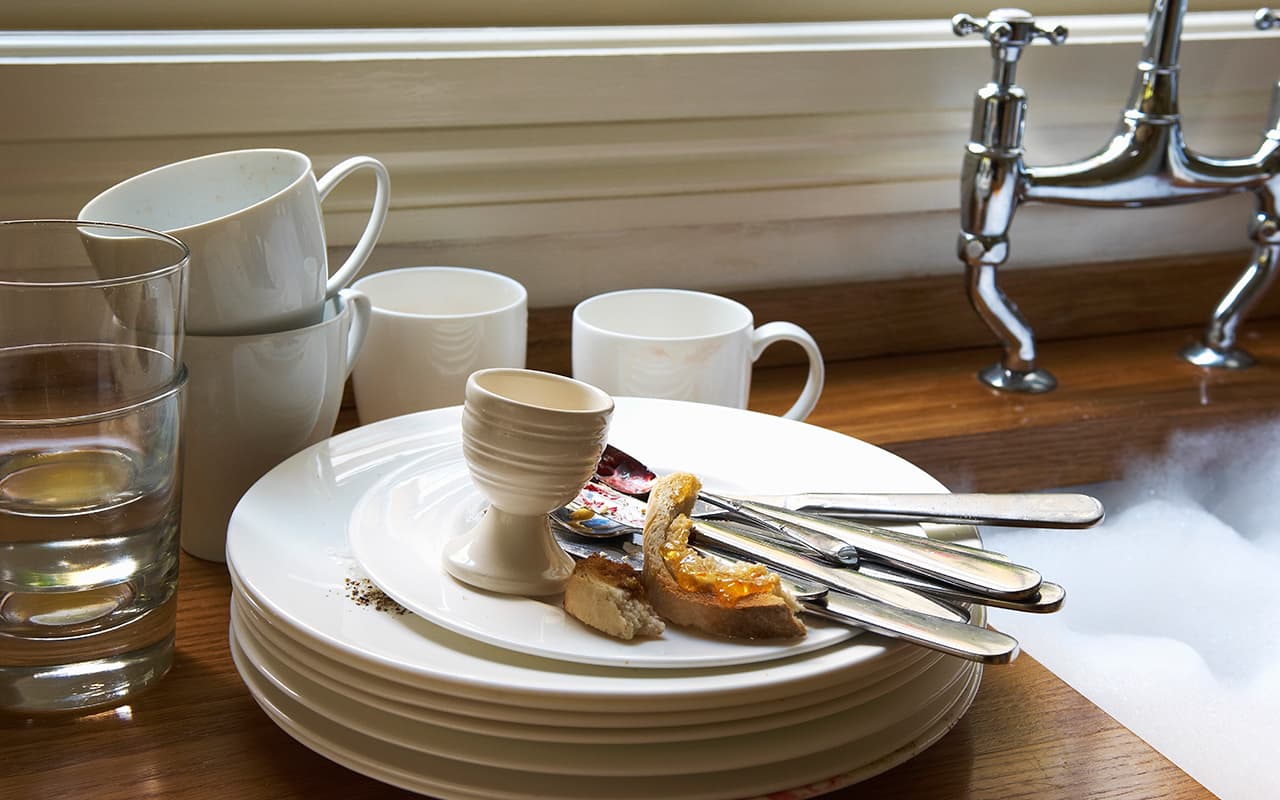 What’s that smell? Uh, oh – somebody didn’t take out the kitchen garbage. We tend to notice this problem even more, now that the kitchen has…

If you’ve got a home office or a component entertainment system, you probably have a few of these. You might even have one tucked away towards… 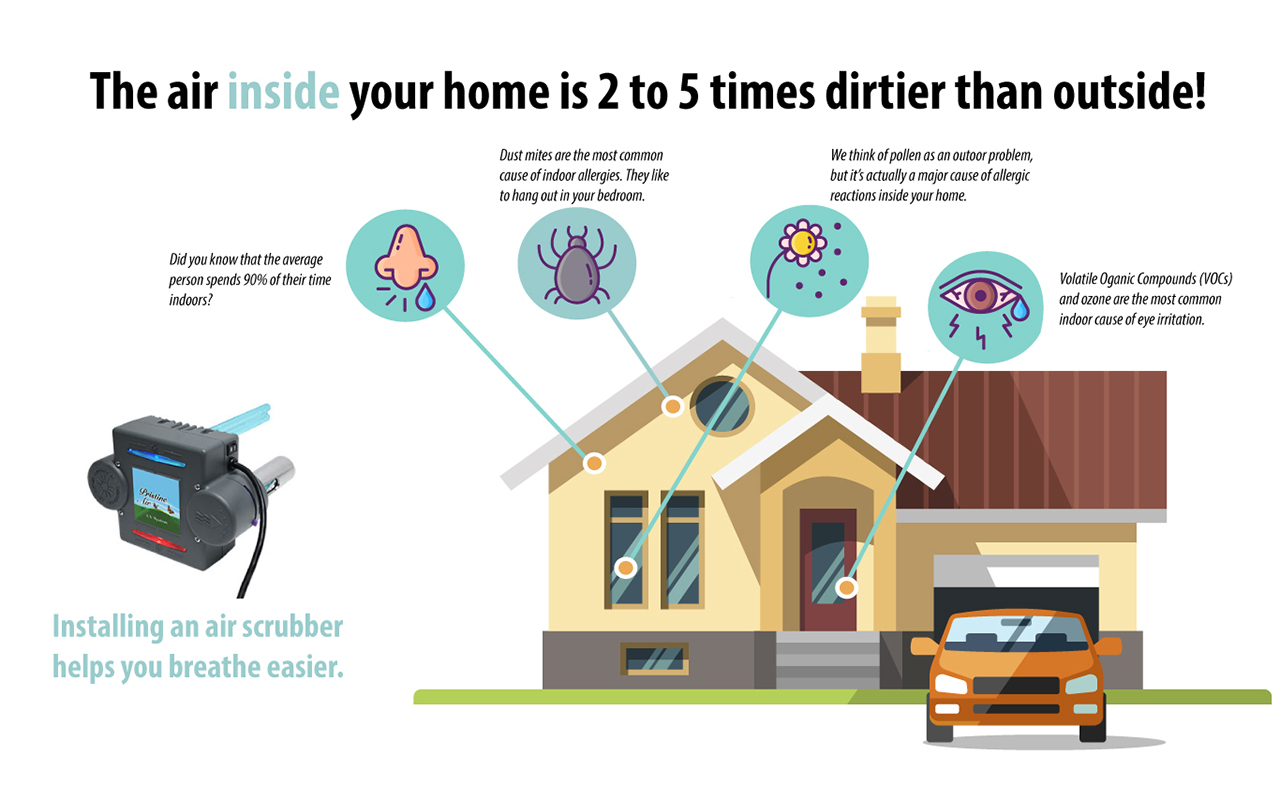 We’re all a lot more concerned about the air we breathe, especially in our house. Many of us are wondering if the standard air filters that…