What’s the Best Tool for Your Clogged Drain?

When it comes to plumbing issues, clogged drains turn us all into DIY plumbers. Most people will reach for their drain cleaner, the consequences of which are dire. If you’re faced with a clogged drain and determined to fix it yourself, consider using one of the following tools: a plumbing snake or hydro jet. In most cases, these are the safest tools with which to unclog your drain. Below we will explain what these tools are and how to employ them best. If you’re faced with a more severe clogging issue that won’t dissipate after several attempts, it’s time to call a plumbing professional. Ace Solves It All offers 24-hour plumbing services in Seminole County, FL, as well as surrounding areas, for all plumbing emergencies.

Why Not Drain Cleaner?

Drain cleaner is made of toxic chemicals designed to burn through everything in its path. Due to its corrosive nature, this chemically induced liquid will also destroy the surrounding plumbing with enough exposure. Not even cleaners that claim to be “safe on pipes” are actually safe. What’s worse, drain cleaner is only a temporary fix as it burns holes just small enough for a little water to get through. So even if you think the substances clogging your drain have dissipated with the use of drain cleaner, sooner or later, your least favorite plumbing problem will make a grand return. In due time, instead of calling a repairman to simply unclog the drain, you’ll be calling to have your whole plumbing system replaced.

Then What Do I Use?

Two tools that are completely safe to use in your drain (if a plunger doesn’t work) are a plumbing snake or a hydro jet. A plumbing snake is a long metal cable with an auger (or coil) on one end and a crank on the other end. To use this device, you insert the auger into the drain and use the crank to uncoil it until it reaches the clog. Once you’ve identified the location of the clog, you crank the handle in the other direction to recoil the auger. The plumbing snake will break and capture the clogged material. A good habit to keep in mind is to rework this routine a couple of times until you’re sure the drain is unclogged. Plumbing snakes can be great for older plumbing systems that can’t withstand the power of a hydro jet. However, you should still be careful while snaking because too much pressure or force in the wrong direction can cause a tear in the pipe.

A hydro jet is a little more complicated and is not recommended for everybody. Hydro jets are constructed of a hose and a water machine. The water machine pressurizes the water, which the hose delivers down the drain. The force of the water forces the clogged debris to break up and flush down the drain. A hydro jet should not be used for older plumbing systems because the force it exerts could likely break the pipes. If you’re not sure what type of plumbing you have, please stay away from this tool, lest you’re willing to replace your whole system.

Although these tools make unclogging drains easy, they are not recommended for those who do not know how to use them as it could cause further damage to the piping. For further plumbing support, as well as assistance with HVAC, electrical, solar, and garbage disposal replacement in Sanford, FL, call local Ace Solves It All. 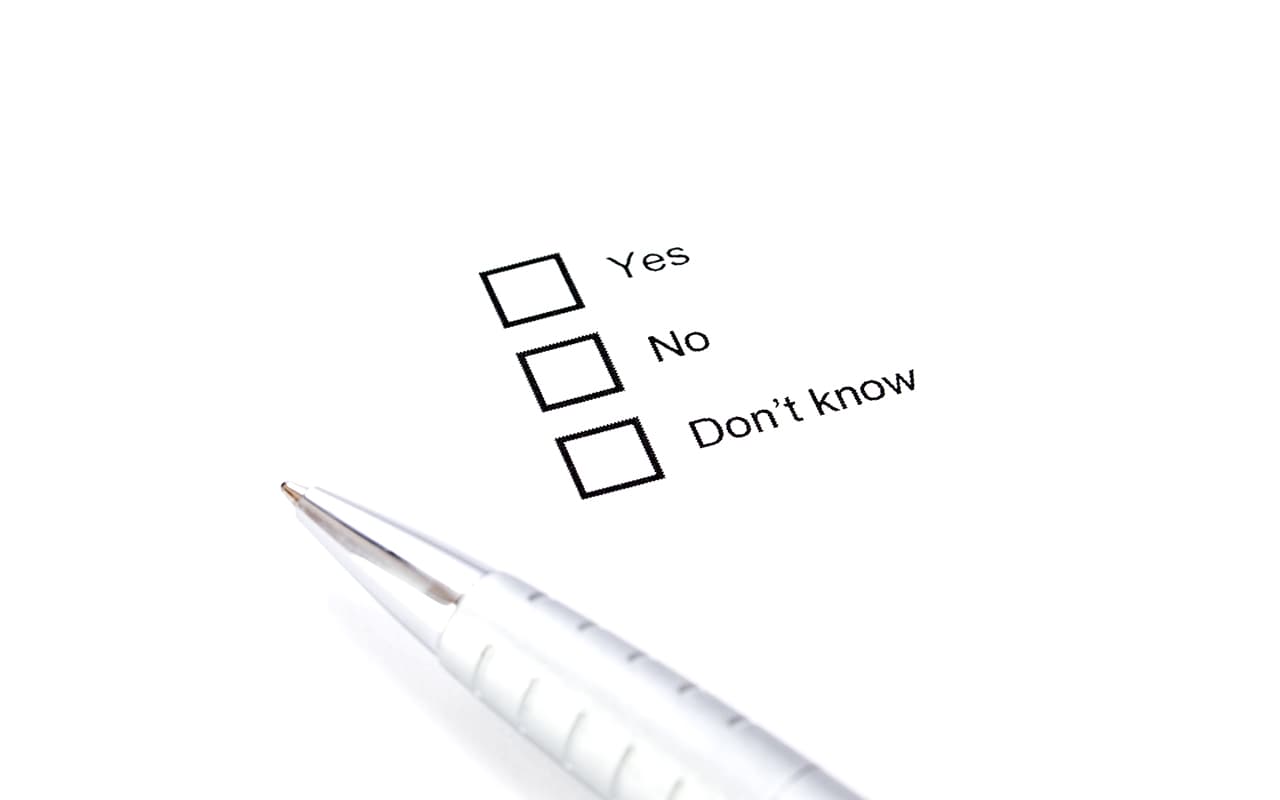 Clearing Up the Confusion: Air Purifiers and Air Filters Aren’t the Same

Irritated eyes, a scratchy throat, and even a headache can be signs of an allergy, but they also can just as easily be clues that your… 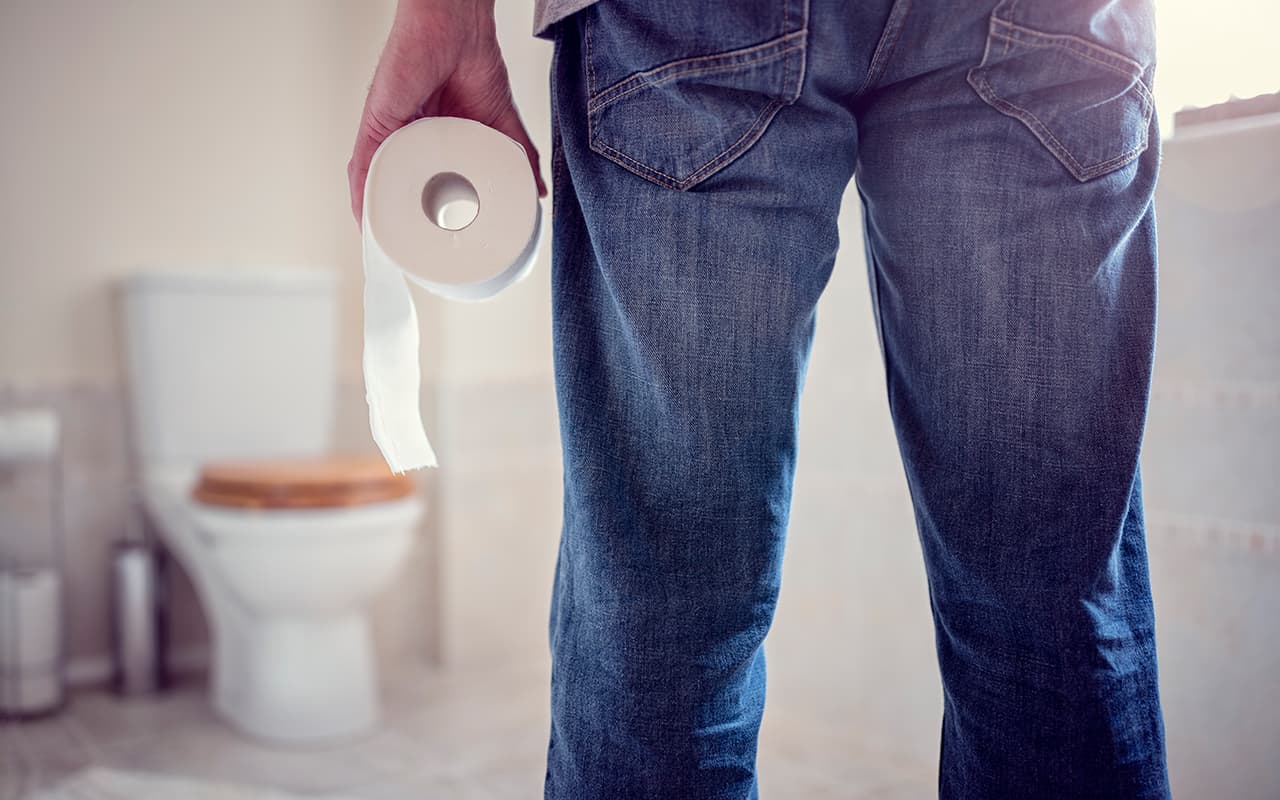 Think Before You Flush

You might not give much thought to what happens after you flush the toilet. Press the lever or push the button, and your participation is done,… 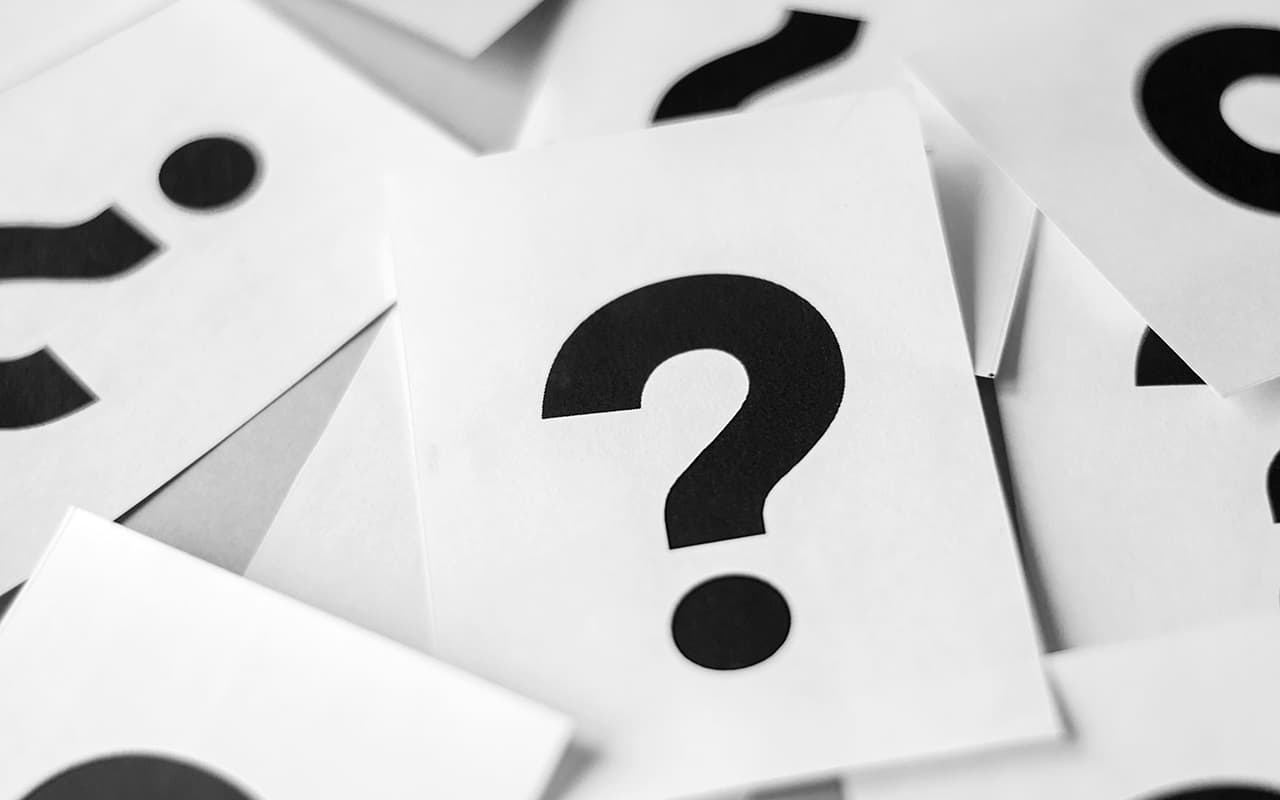 How Much Do You Know About the Plumbing in Your Home? Take Our Quiz to Find Out!

It’s absolutely vital to your health, but almost completely invisible. The circulatory system is your personal plumbing system, made up of veins, arteries and blood vessels…